5 reasons why Chucky is the best Horror movie villain

Chucky is one of the most iconic horror movie villains of all time. He first appeared in the 1988 classic Child’s Play and has since gone on to star in several sequels. Chucky is a murderous doll possessed by the spirit of a serial killer, and he will stop at nothing to achieve his goals. 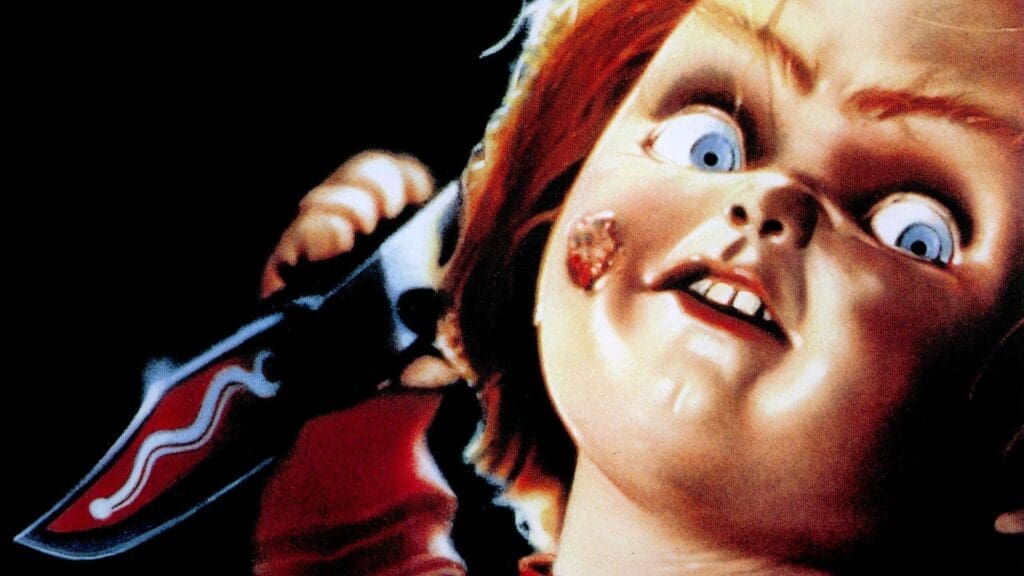 Chucky is the gift that keeps on giving – but not in the traditional sense. You never know what he’s going to do next, which is part of what makes him so fun to watch. Whether he’s terrorizing his victims with his sharp knives or cracking jokes that are as dark as his soul, Chucky is always keeping us on our toes. And just when you think you’ve got him figured out, he does something completely unexpected. That’s what makes Chucky such a captivating character – you never know what he’s going to do or say next. So strap in and enjoy the ride, because Chucky is guaranteed to provide plenty of thrills. 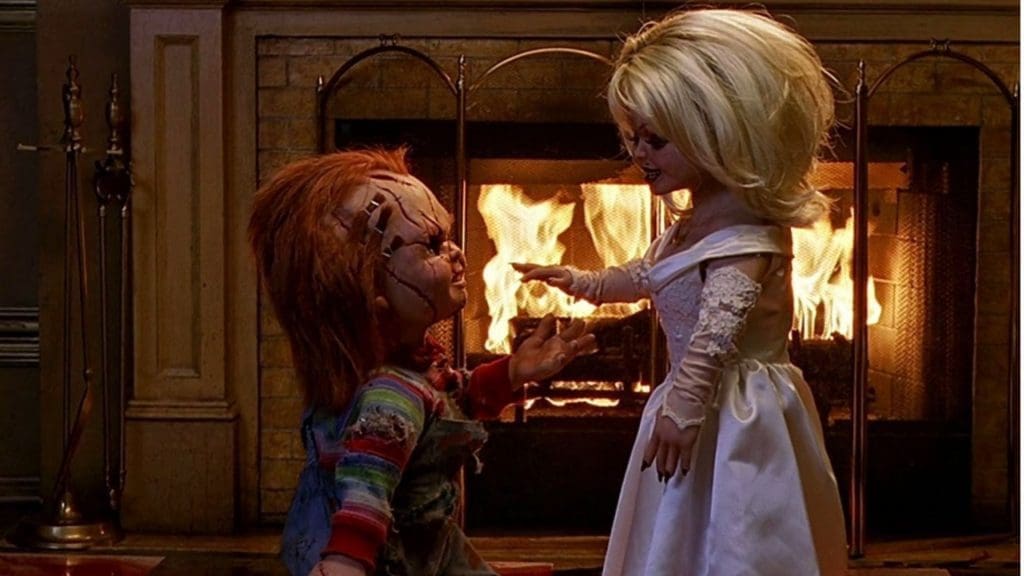 He’s got a wicked sense of humor – his one-liners are hilarious but also chilling. If you’re not careful, he’ll have you in stitches one moment and then leave you cold the next. It’s a delicate balance, but he seems to pull it off with ease. His jokes are always on point, whether they’re observational or topical. And his delivery is perfect, never failing to get a laugh out of even the most cynical audience member. But there’s something about his humor that is also unnerving. It’s as if he knows something that we don’t. As if he’s privy to a dark secret that we can only guess at. And that’s what makes him so irresistible – we can’t help but be drawn in, even as we sense that we may be in over our heads. 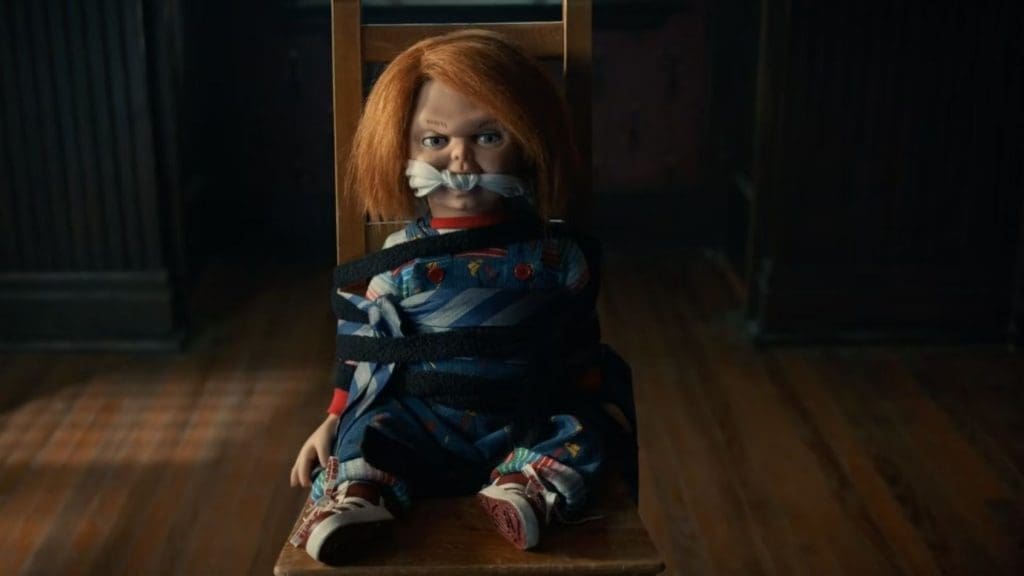 He's physically powerful and can kill victims with his bare hands

He’s physically powerful..for a doll and can kill victims with his bare hands, but he’s not your average killer doll. In fact, he’s physically strong for a doll. That’s right, this isn’t some cheap knock-off you picked up at the dollar store; this is a genuine, certified killer doll. And he’s got the strength to prove it. If you’re looking for a doll that can really pack a punch, look no further than this bad boy. He may be small, but he packs a big hit. Just ask any of his victims. 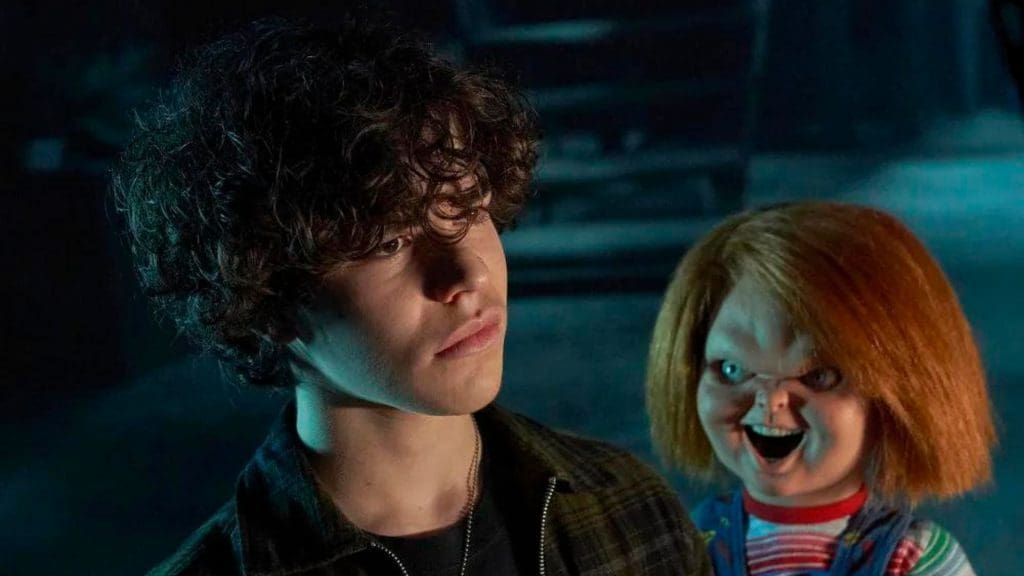 He's intelligent and knows how to manipulate people

He’s like a trusting doll that you can’t help but feel sorry for. And yet, he’s also intelligent and knows how to manipulate people. He’s the kind of person who always has a smile on his face, even when he’s up to no good. You can’t help but be drawn to him, even though you know you shouldn’t be. He’s the kind of person who is always one step ahead of you, and you can never quite figure out what he’s up to. But that’s part of his charm, and it’s also what makes him so dangerous. 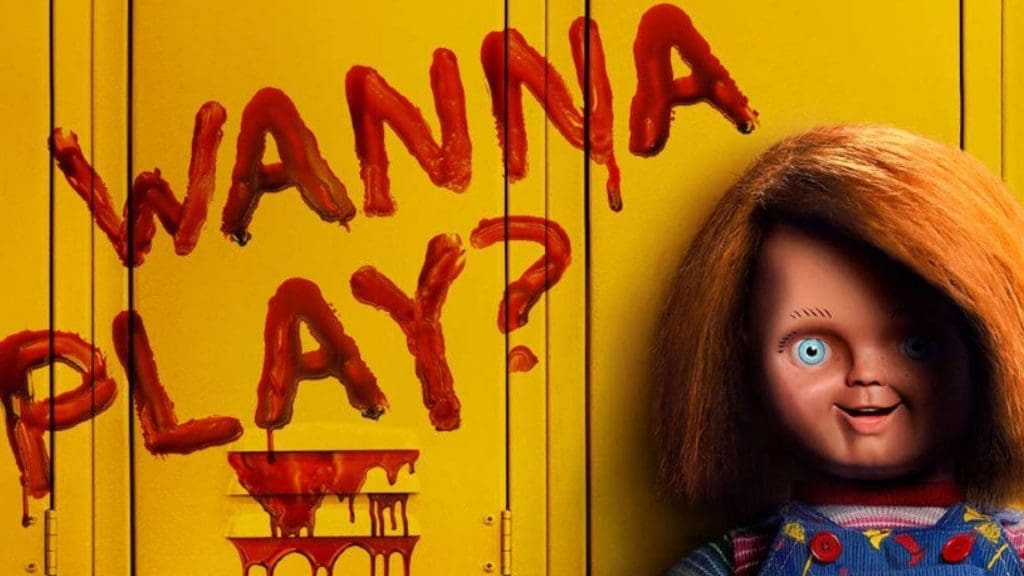 He's been in horror movies for over 25 years, making him one of the most iconic villains in history

Chucky is one of the most iconic villains in horror movie history. He’s been terrorizing audiences for over 25 years and shows no signs of stopping anytime soon. Chucky is a unique villain because he isn’t motivated by money or power. Instead, he’s driven by a pure desire to cause chaos and destruction. Chucky is also one of the few villains who has successfully crossed over into comedic territory. In the Child’s Play franchise, Chucky is often more funny than scary. However, there’s no denying that Chucky is a force to be reckoned with, and he remains one of the most popular horror movie villains of all time. 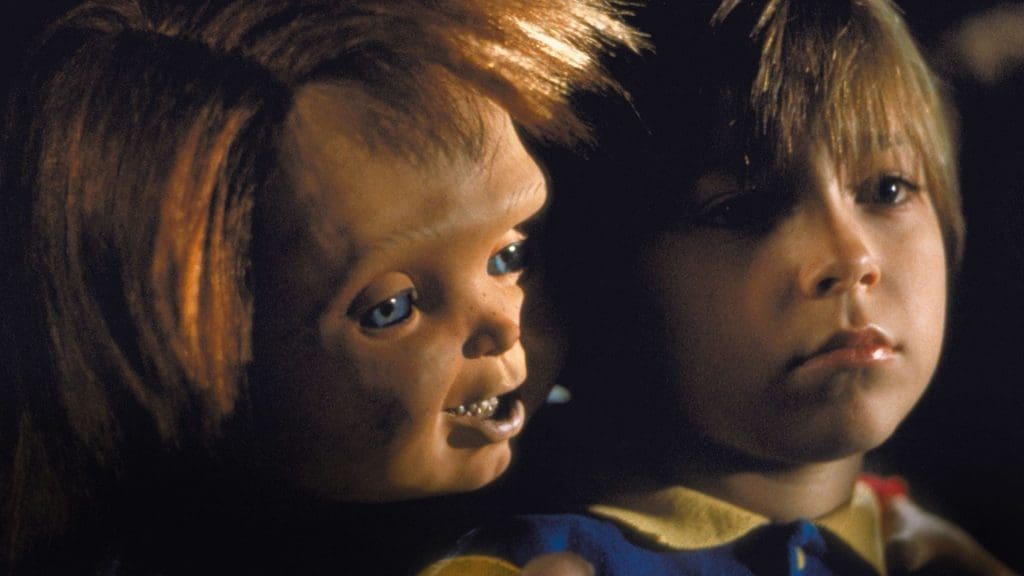 HA! I know I said five, but it would be remiss not to mention his voice. Plus, this might be my personal favourite. Chucky has an iconic voice that everyone knows and loves…or loves to hate! It’s hard not to laugh whenever he says something like, “It’s not the size of the knife that matters; it’s the size of the hole”, in his high-pitched voice. Even though we know we shouldn’t find anything funny about such a murderous doll; somehow, we can’t help but love/hate him all the same.