The film District 9 was inspired by the events that took place in South Africa during the apartheid era. Director Neill Blomkamp has said that he was interested in exploring what would happen if aliens were to land on earth and be treated the same way as black people during apartheid. The result is a thought-provoking and visually stunning film that will stay with you long after you watch it.

Here are the thoughts that ran through my mind while watching the movie. 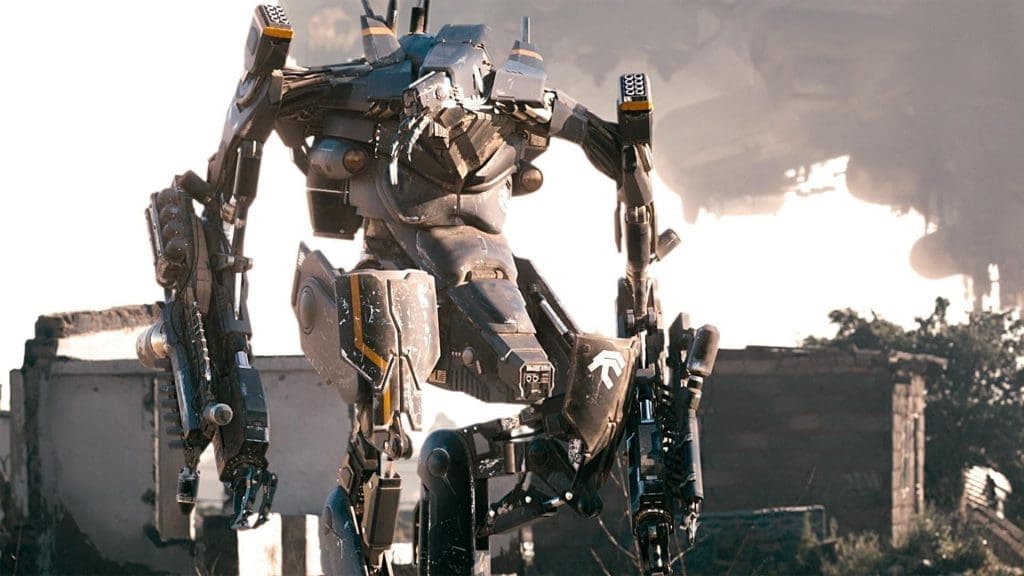 One of the things I loved about District 9 is that it was such an original take on the usual alien invasion story. In most movies, aliens land in America or some other western country, but in District 9, they land in Africa. It was refreshing to see a different setting for once, adding an extra layer of realism to the movie. The aliens in District 9 are also very different from the traditional Hollywood version. They are treated more like animals. This made them more relatable and sympathetic, which is often lacking in sci-fi movies. Overall, I thought District 9 was a delightful and original movie, and I would recommend it to any fans of the genre. 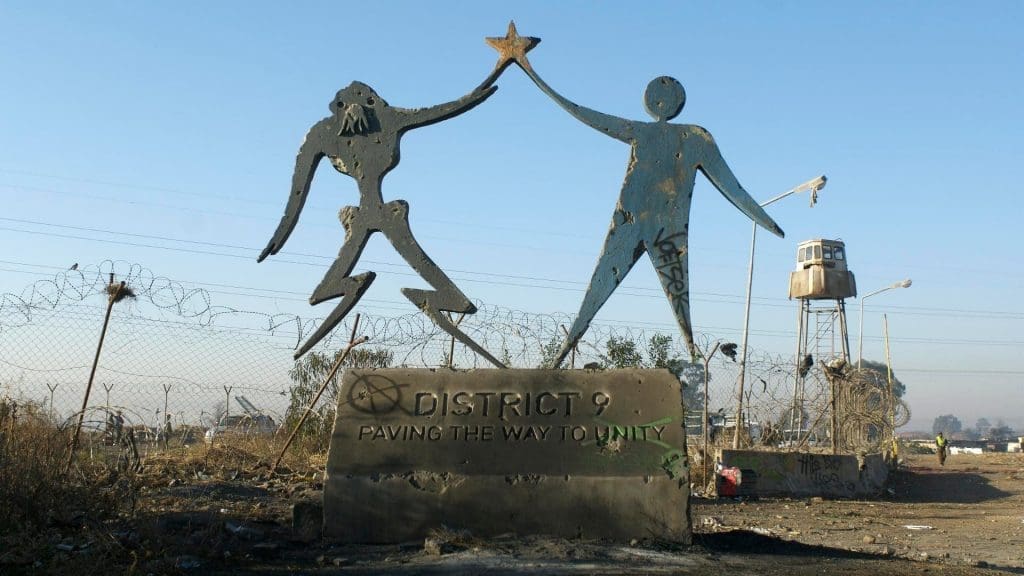 In most movies, aliens land in America or some other western country, but in District 9, they land in Africa. It was refreshing to see a different setting for once, adding an extra layer of realism to the movie.

A science fiction movie rarely comes along that feels so believable and realistic. District 9 is one of those movies. Set in Johannesburg, South Africa, the film tells the story of an alien race that has been stranded on Earth for many years. The aliens are forced to live in a refugee camp called District 9 and are treated with hostility and suspicion by the human population. The movie perfectly depicts the tension between the two groups, and the set design is fantastic. The refugee camp looks like it could exist, and it’s easy to imagine the aliens living there. In District 9, it’s not the aliens who are the strange ones; it’s the humans. And that makes all the difference. 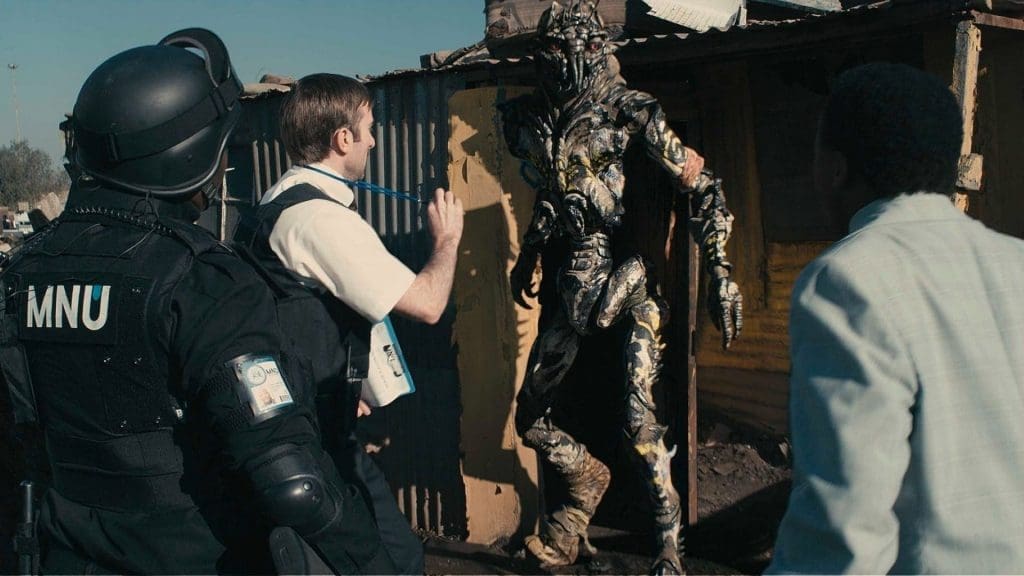 There’s no denying that the acting in District 9 is impressive – but it’s the performance of Sharlto Copley that stands out. Copley completely disappears into the role of Wikus, a hapless bureaucrat who finds himself caught up in an alien invasion. It’s a physically demanding role, and Copley handles it gracefully and effortlessly. He brings an emotional depth to the character that is heartbreaking and hopeful. It’s a performance that is sure to be remembered come awards season. So if you’re looking for fantastic acting, look no further than District 9 – and keep an eye out for Sharlto Copley. 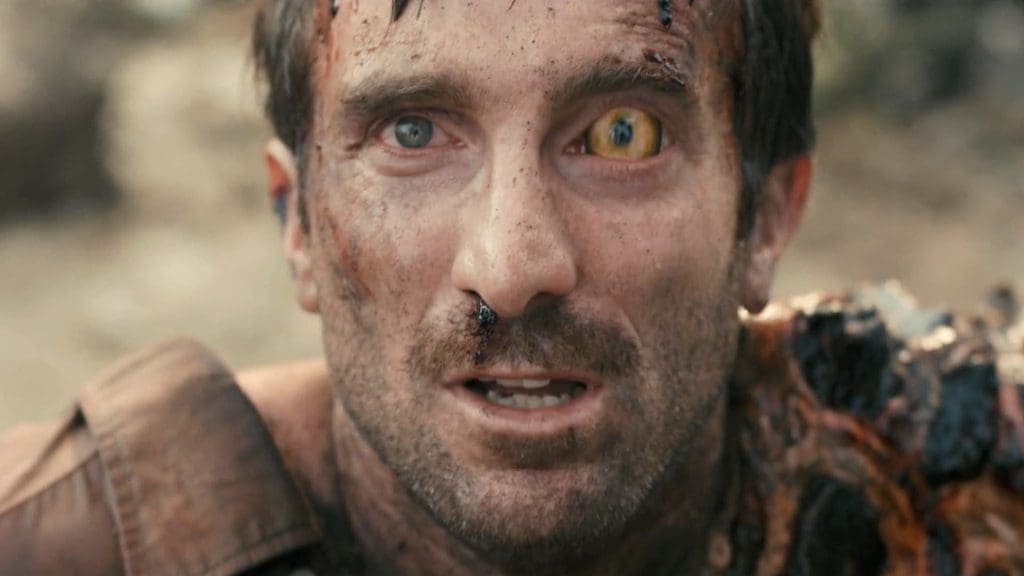 When it comes to special effects, few films can rival District 9. The film’s depiction of an alternate reality in which aliens have become refugees on Earth is convincing and disturbingly realistic. The aliens, known as the “prawns,” are beautifully rendered, and the action sequences are stunning. Moreover, the film’s use of CG effects is judicious, lending the film an overall feeling of realism. 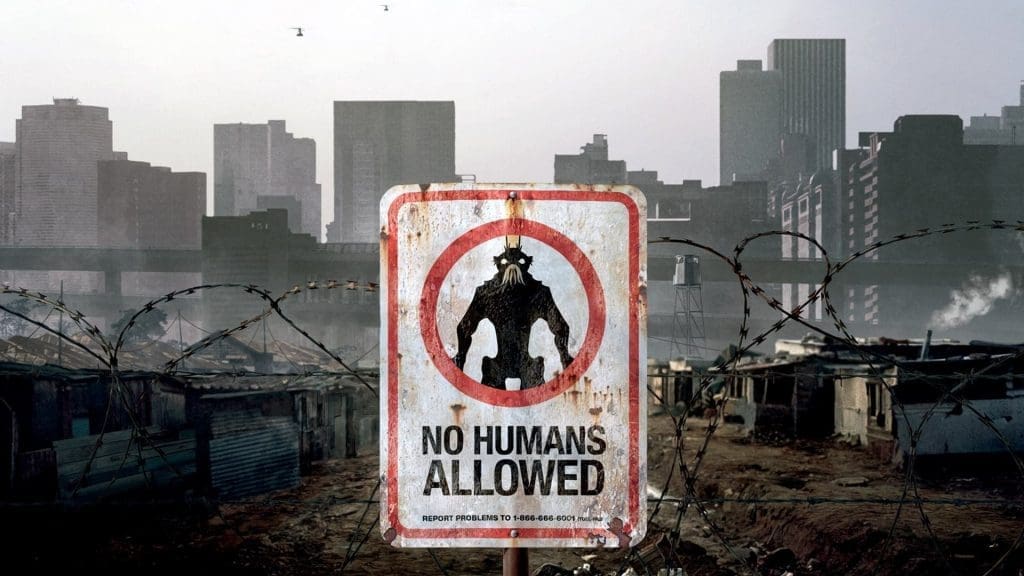 While District 9 is set in an alternate universe, it makes me think about some severe and authentic topics, like racism and segregation. The prawns in the film are clear symbols of black people during apartheid, and their treatment by the government and by Wikus represents how black people were treated during that time. It’s hard to watch District 9 without feeling angry at the injustices the prawns face, but it’s also hopeful because they ultimately win their freedom. This film is a powerful reminder of the importance of fighting for equality and justice. 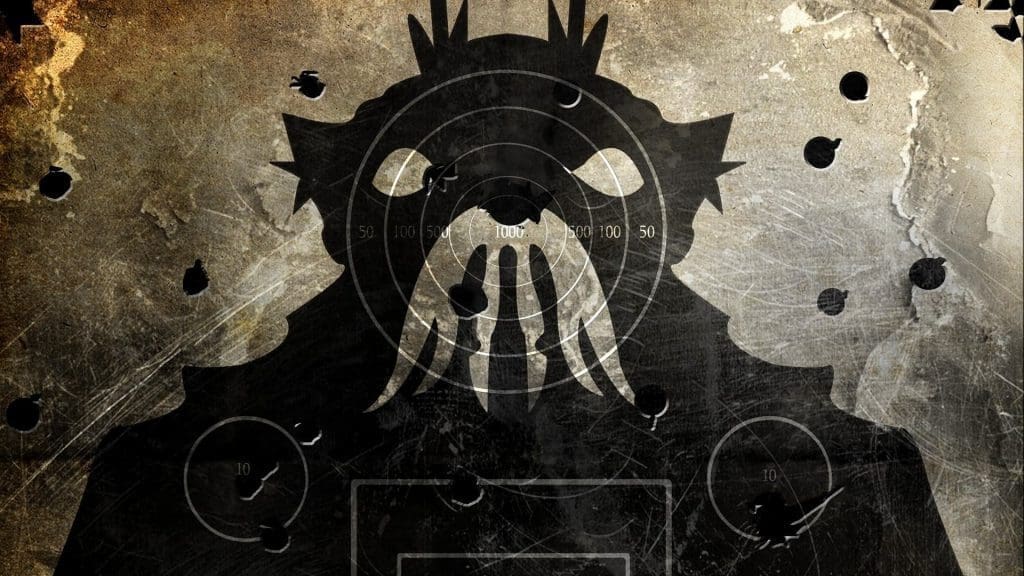 One of the only movies where I wanted a sequel; I’m curious about what will happen next on District 10. The story was so well done, and the world was so fleshed out that I can’t help but want to know more. I’m also curious about how they’re going to handle the tone. District 9 was a very dark movie, and it’ll be interesting to see if they go even darker for the sequel or if they lighten things up a bit. One way or another, I’m looking forward to seeing what happens next.

If you’re looking for an original sci-fi movie that will leave you on the edge of your seat, I highly recommend District 9.  I’m already looking forward to District 10 – what are your predictions?